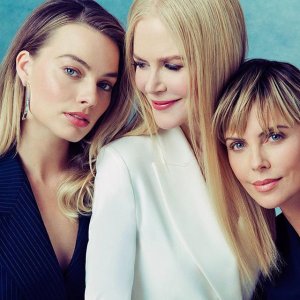 Highest Paid Actresses in the World 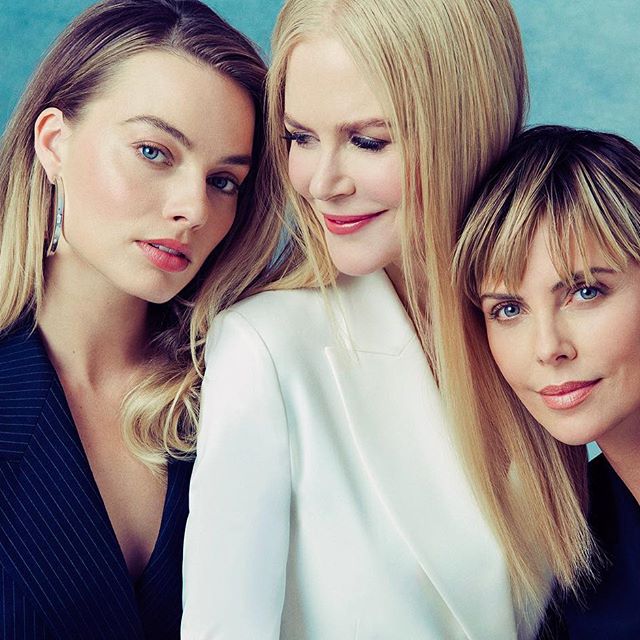 In the world where the gender pay gap exists, women in Hollywood have been paid a lot less than their male counterparts. However, what they get is still a lot more compared to other women in another sector. To know how much more, we have compiled a list of actresses and how much they are paid.

Scarlet Johansson’s role as Black Widow has earned her $56 million. Aside from that, she has also received from Marvel Film’s backend points.

This feisty Latina star earned $44 million in the final wrap of The Modern Family. Other than that, Vergara also has her hands in other lucrative business ventures, such as a clothing line and a furniture collection.

Reese Witherspoon is once again breaking the stereotype of blondes for earning $35 million. Today, she is embodying the role of a producer as she produces an upcoming film titled: Lucy in the Sky and Truth Be Told.

Kidman is permanent in the series Big Little Lies and has earned approximately $34 million. In 2019, is occupied with her roles in The Goldfinch and Bombshell

After her Iconic portrayal in the hit sitcom Friend, Aniston is back in the small screen with The Morning Show. She has personally produced this, and her pay is around $28 million.

Cuoco was earning$900,000 in every episode of The Big Bang Theory.  She became one of the highest-paid tv cast as her salary went up to $25 million.