Movies That Will Blow Your Mind In 2020 - Daily Roosters 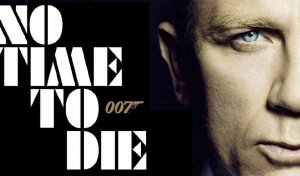 Movies That Will Blow Your Mind In 2020 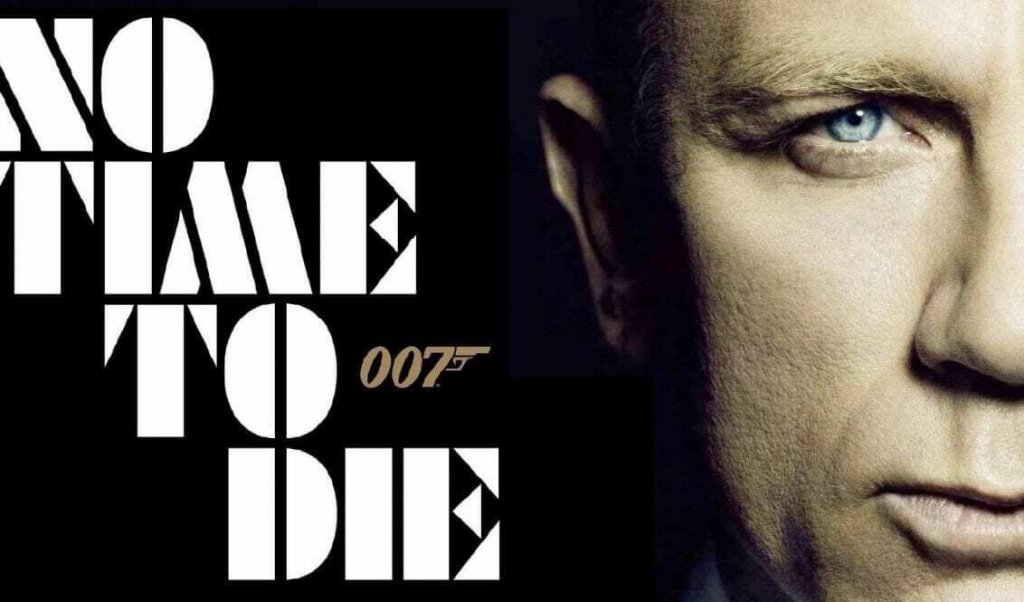 New year coming with lots of excitements. A number of exciting movies of Hollywood superheroes are waiting to entertain the World in 2020. Viewers will be able to watch action, thrill, horror, comic and romance in movies and also, they will be able to see those actors that have been vanished from film industry for long time. This is where you will find some most anticipated movies coming in 2020.

“Underwater” a horror and mystery drama is going to release in 2020. In this movie you will see Kristen Stewart who is rarely seen in Hollywood movies after her superhit Twilight series. Theme of the movie is the survival of a crew that has trapped underwater. Its trailers are telling that this movie is going to be the big hit of Hollywood in 2020.

“Bad Boys for Life”, an action, thrill and comic movie are also present in the upcoming list of Hollywood movies. After the success of Bad Boy ll, this movie is also anticipated as the best movie of 2020. The viewers have waited for long for this movie because its project was announced in 2018. The plot of the movie revolves around a cope action against a drug cartel. The viewers are hoping to see lots of thrill and action along with delight comedy touch.

“No time to die” is another movie that is anticipated to be the blockbuster of 2020. The actor, Daniel Craig, a famous character as James Bond will appear in this movie as a detective again and it is in the air that this is his last movies because after that he going to resign from film industry.