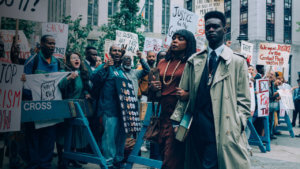 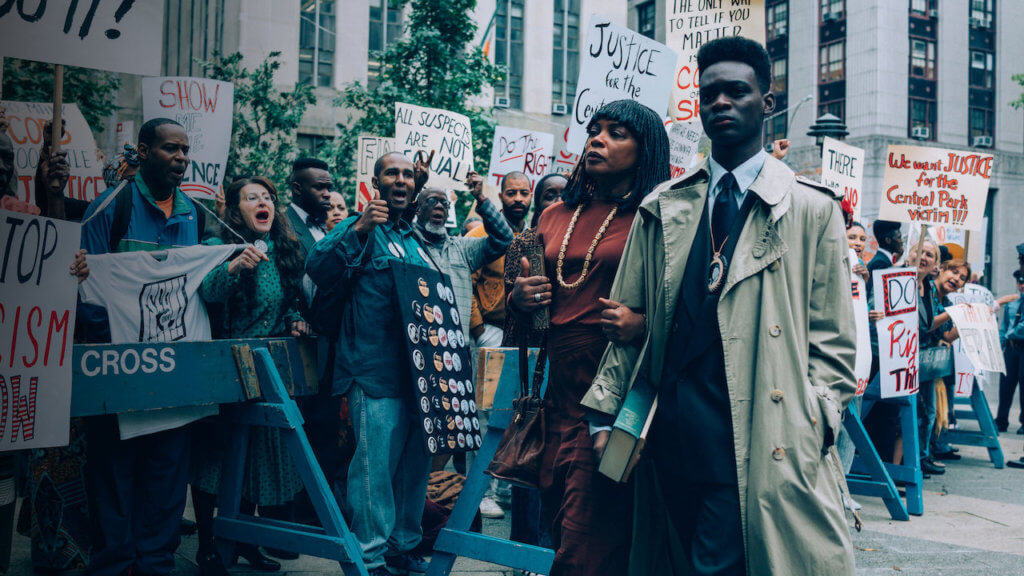 Most times, there is more intrigue, suspense, story depth, and fascination in the real than in fiction. A host of TV shows that have been a product of real-life events prove this.

Even though crime TV shows are based on crimes committed in real-life situations, knowing that those events happened to actual people can boost viewers’ connection to the story.

For instance, the new TV series from Apple TV+, “Home Before Dark,” is a drama bordering around the real-life story of Hilde Lysiak. Hilde Lysiak is a Brooklyn-born 9-year-old journalist. She moved to a remote town where she discovers and unravels crimes hidden by everyone, including her father. We would not be dropping spoilers here. Catch the rest of it on your screens as it premieres on the 3rd of April.

We have, however, created our extended list of other TV shows aside this with plots inspired by crimes committed in real life.

When They See Us