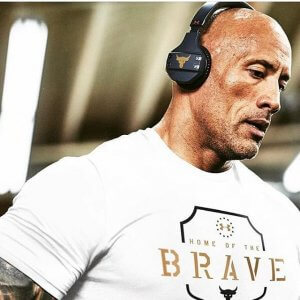 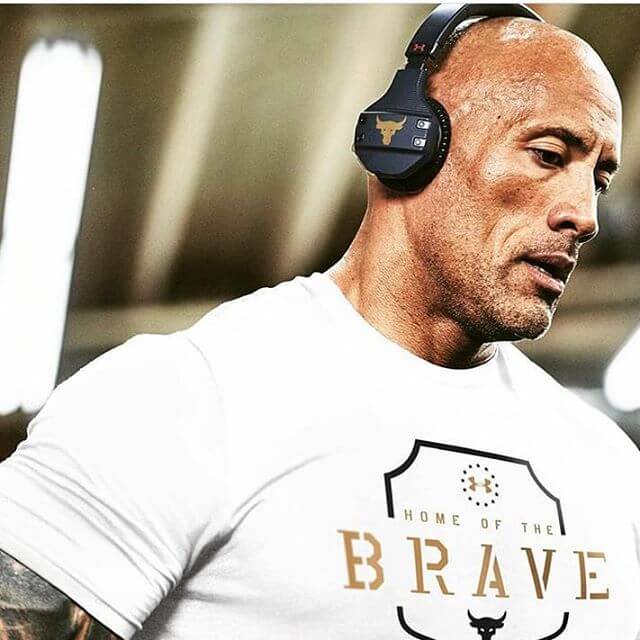 Athletes are not new and allergic to the limelight. In fact, there are plenty of players who have juggled to enter Hollywood and have been successful in the field.

To name a few of these athletes/artists, they are:

Who doesn’t know Dave Bautista from the Avengers films and Guardians of the Galaxy franchise? As a matter of face, he has appeared to a lot of other films, and there is no stopping him now. But, do you know before entering Hollywood, he was a wrestler and a record holder with the longest reign as champion in the WWE. That’s not all; Dave Bautista, jiu-jitsu purple belt, also won in an MMA fight. He is really not an easy guy to reckon with.

Jason Statham rose to stardom after the Fast & Furious Franchise. His kicks and martial arts prowess make the fans rise up in their chair for excitement. But, his expertise in martial arts is not the reason he lands on our list. It may not seem like it, but during his twenties, he was a member of the National Swimming Squad in Britain as a diver. At the World Championships game in 1992, he ranked 12th.

Almost everyone knows this tough guy; Dwayne Johnson has starred in numerous films. Also known as the Rock, Dwayne also plays the voice of Maui in the Disney film Moana. He gained his popularity because of his wrestling career. But, he was also once a football star at the University of Miami playing defensive tackle. Their team even won the national championship game. After college, he joined the Calgary Stampeders of the Canadian Football League but was later cut off from the team. It seems everything falls in the perfect place for the Rock.

These are just some of the athletes who have excelled in Hollywood. It seemed that they made the right choice in switching their careers.