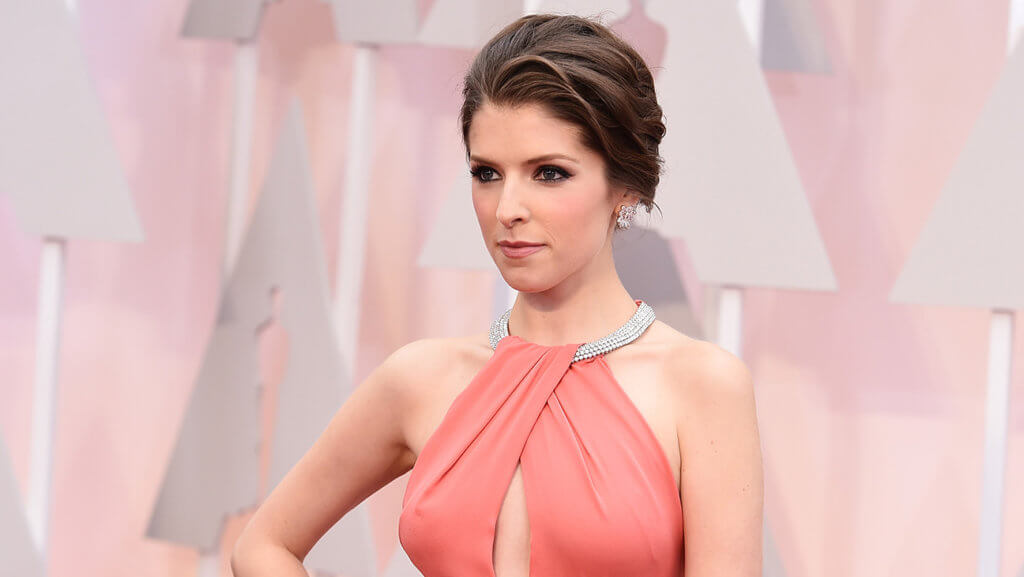 The continuing impact of the coronavirus pandemic rocks various sectors of our social life, and the movie culture is not an exception. The pandemic presently affects the finances of different movies, series, and shows.

Recently, Universal studio took a giant step. This significant decision means that there will be no theatrical release for their big one, “Trolls World Tour.” The animated blockbuster hit, which was supposed to hit the cinemas on the 10th day of April, has gotten a new twist due to recent events.

The animated film from Universal is a follow-up to the 2016 hit, “Troll.” However, the release of the sequel of this movie will take a different style.

No Theatrical Release! The Release will be Video On Demand!

“Trolls World Tour” is not the first to be released this way. The likes of “Onward” from Netflix, “The Lovebirds” also have suffered the same fate.

The reason for this is apparent. It is due to the very recent rise in the pandemic spread, especially in places like Europe and the United States. It will be both unwise and unsafe for movie theatres to continue working. Hence, this move is now imperative to satisfy the customers regardless of the current situation.

For other outfits that would not allow their productions to suffer the same fate, they have instead decided to move their release dates forward. This other move is a gamble as there is no said time to when the pandemic will be over.

The move by Universal to have their release as VOD receives support from a star actress in the new animation, Anna Kendrick. She took to Twitter to show her support for this move. She stated that it is the best way to keep their fans safe and still entertain them “in the comfort of their homes.”