Celebrities Who Have Businesses on the Side - Daily Roosters 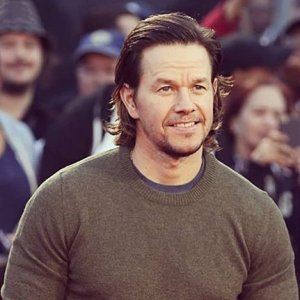 Celebrities Who Have Businesses on the Side 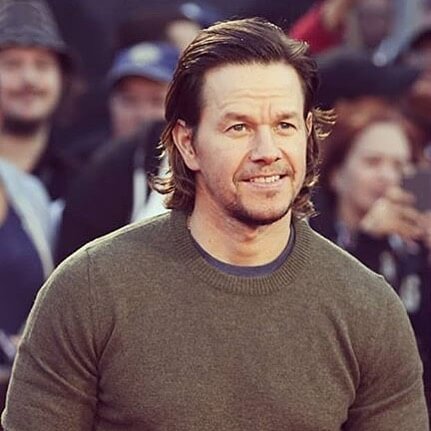 Some celebrities are smart enough to know that they might not be as famous as they are today someday. This is why many of them are starting to invest in a business on the side while they still have the opportunity to do so. Of course, due to their fame, they have an extensive amount of advantage when it comes to marketing. Here is a list of celebrities with side business:

Ashton Kutcher is more than a pretty face. He is a co-founder of A Grade Investment LLC that supports start-up ventures. They are responsible for Airbnb, Fab, Uber, and Spotify. Aside from that, Kutcher was also reported to have invested in skype before co-founding A-Grade Investments.

Mark Walberg, together with his two brothers Donnie and Paul, owns a restaurant. This restaurant has several branches in New York City, Philidelphia, Las Vegas, Tronto, and Maschuesettes. The restaurant is also featured in a TV show with the same name in the A&E network.

Steve Carell is more than just a funny man. He is also someone who wants to preserve the culture of the general store as not many are continuing. He bought this business in 2009, and it is still standing until this day.

Kate Hudson has dipped her toes in the world of online subscription boxes. Her company is focused on providing its subscribers with athletic wear and accessories for a monthly payment.