Celebrities You Didn’t Know Has a Twin - Daily Roosters 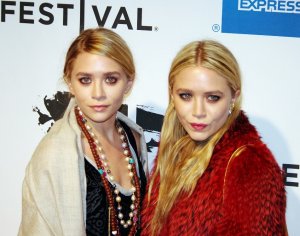 Celebrities You Didn’t Know Has a Twin 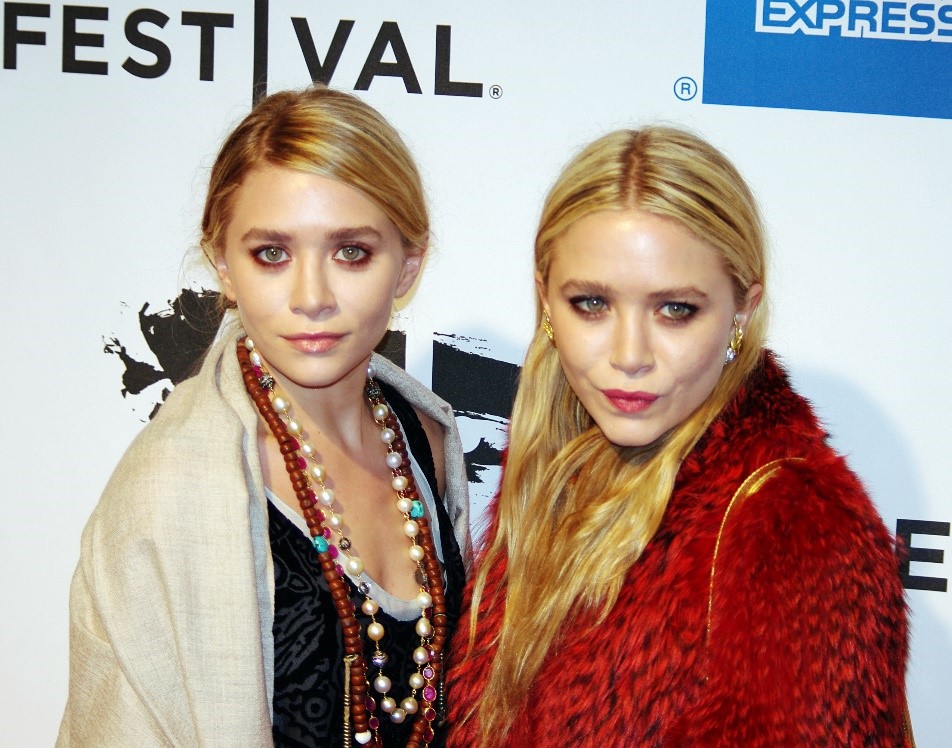 With celebrity twins like Mary-Kate and Ashley Olsen and Tia and Tamara Mowry, you’d know that twin aren’t a rare occurrence in Hollywood. However, did you know that many famous celebrities have a twin? Surprisingly enough, many of Hollywood’s A-list actors once shared a womb with a sibling.

Check out this list of some of the celebrities who you didn’t know was a twin.

This famous Hollywood actress, known for her roles in various rom-com and blockbusters like the Avengers, has a fraternal twin named Hunter Johansson who opted to turn his full attention to politics and leave the onscreen butt-kicking to his sister.

Working on films like the Fast and the Furious, Vin Diesel is one of Hollywood’s biggest action stars today. Although he lives in the spotlight, his twin brother Paul Vincent is rumored to prefer working behind the scenes as a film editor.

After portraying Michael Kelso in That 70’s Show, Ashton Kutcher became one of Hollywood’s most recognizable faces and one of its hottest talents. While Ashton made a name for himself on the big screen, his fraternal twin Michael turned his efforts to spreading awareness about cerebral palsy, something he was diagnosed with as a kid.

Gisele Bundchen has been walking the runway since she was only a teen, making a name for herself as a world-renowned supermodel in the competitive industry of modeling. Despite her fame, she remains close to her fraternal twin sister, Patricia, who works as her manager and official spokesperson.