Could There be a Joker 2 Coming Up? - Daily Roosters 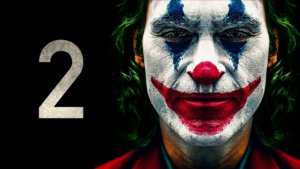 Could There be a Joker 2 Coming Up? 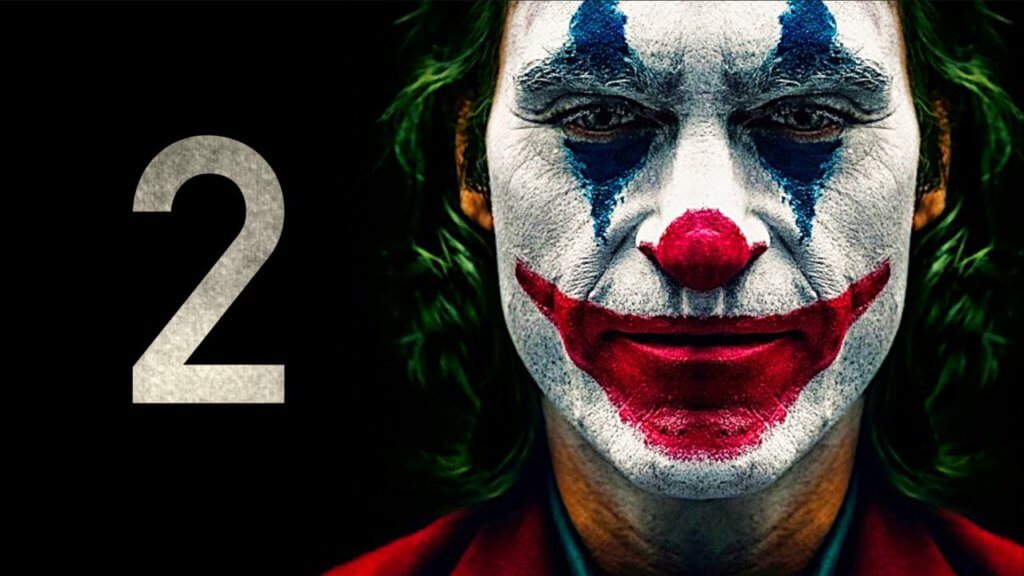 After the Oscar Award-winning performance of Joaquin Phoenix, fans are left wanting more of the untold tale of Gotham’s greatest crime clown. The first Joker movie had a record-breaking box-office statistic with over 1.074 billion USD making it one of the greatest of the DC Universe movies.

The news about a sequel for the Joker movie is one that definitely excites the whole DC Universe fans. With the Joker movie rated at 8.5/10 on IMDb, there’s no doubt that the viewers can wait to enjoy a more intense and revealing storyline as the first. Some sources claim that the production of Joker 2 has been validated and is currently in progress. The lead actor, Joaquin Phoenix, has been reported to be in talks to return for Joker 2.

Reports have suggested that Todd Phillips, the Director behind the Joker movie, has been in closed-door talks with the Warner Bros. for a possible sequel for the movie.

However, Todd has been reported to have responded reluctantly to these speculations. As it stands now, there is no certainty as to the involvement of Todd if a sequel is to be made.

While some have predicted that a sequel should not be expected anytime soon, other optimists have suggested that we keep our eyes peeled till the tail of the coming year.

One major question that has been all over the place is whether or not the new Joker series would introduce The Batman. Most fans are really waiting to enjoy the act of Robert Pattinson and Joaquin Phoenix in a Batman versus Joker showdown. But it seems a little bit too early for that.

Till there is an official statement, we would all have to wait and keep our ravaging questions to ourselves.