Everything We Know About the Avatar: The Last Airbender Live - Daily Roosters 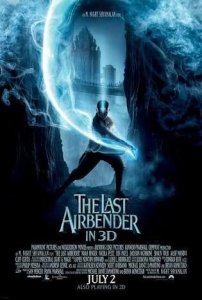 Everything We Know About the Avatar: The Last Airbender Live 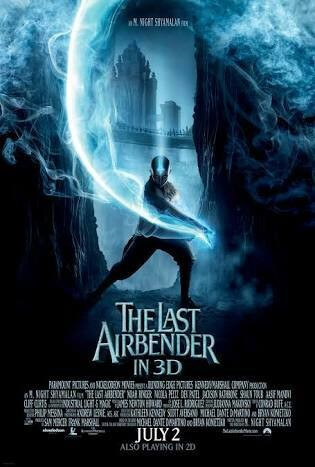 It has been long since we last saw Nickelodeon’s ‘Avatar: The Last Airbender’ but all the groundbreaking work that went behind making it, is still reminisced by those who were fortunate enough to watch it. For the uninitiated, on the surface, ‘Avatar’ might seem like a typical animated show for kids that has been bolstered with some “anime-like” action scenes and visuals. But only the ones who have seen it will know that its vast and discrete world-building easily comes in par with fantasy classics like ‘Lord of the Rings‘ and ‘Harry Potter‘. Furthermore, the series also exposes a young audience to didactic subjects like authoritarianism and genocide through the perspectives of its unique characters.

Speaking of which, it involves perfectly detailed characters who are subtly developed over its entire runtime. From their childhood grief of losing their loved ones to their individual journeys towards self-actualization, the series perfectly captures all of it over the course of a magnificent journey. It’s also surprising to see how it deeply plunges into the mythology of a myriad of cultures. The mere depth and emotional authenticity of almost all of its elements make it one of the best shows ever made and that’s probably the reason why recreating it might as well be close to impossible.

That being said, many would remember Hollywood’s first attempt at creating a live-action version of it which was not only despised for its culturally inappropriate characters but was also thrashed because of its lack of the artistic forte that made the original so great. And now that Netflix is coming out with its own live-action adaptation of it, fans can’t help but think about the stream giant’s whitewashed disaster