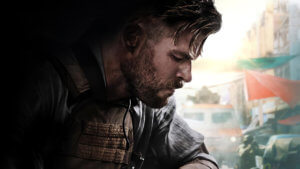 Hemsworth’s Extraction: a Hit or Miss? 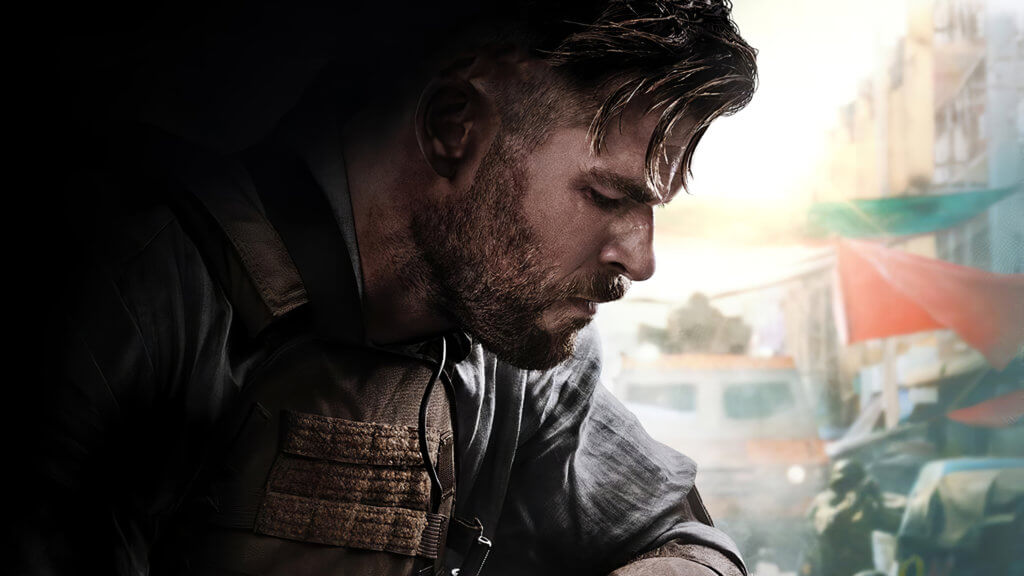 For every great movie, there will always be some who think of it as a blockbuster and others who really do not catch the vibe.  But here’s one movie that made it to the heart of most viewers this season. Extraction!

No doubt, many got drawn to it, the plot twist hits differently compared to other action movies. It’s obvious there was a lining up between the emotions and violence. The movie could have been like every other violent, gun-shooting macho movie without an emotional tune to it. But the deep storyline was necessary to make the movie more realistic and laudable.

In case you’re wondering, extraction is the story of a young boy (Ovi) who was held to ransom by a drug lord, Amir Asif. After Ovi’s father refuses to pay his ransom, Tyler Rake, a mercenary and ex-Australian Special Air Service Regiment soldier is recruited to rescue him.

After refusing to give up the boy due to a failed deal, Rake takes Ovi through a lot of gunfire, deadly jumps, and runs. Rake finally got Ovi to safety but ends up being shot in the neck. The story is a seamless synergy of betrayal, survival, and redemption.

The movie was largely set in India and turns out to be one very captivating action movie. At the end of the movie, Ovi surfaces out of his school’s pool only to see a man watching him. We have no idea whether that man is agent Rake or not. But this leaves a glimmer of hope in the heart of the viewers. You should check it out! It’s totally worth it.