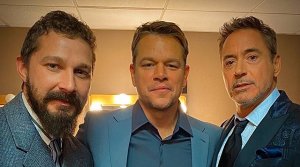 Highest-Paid Actors in the World 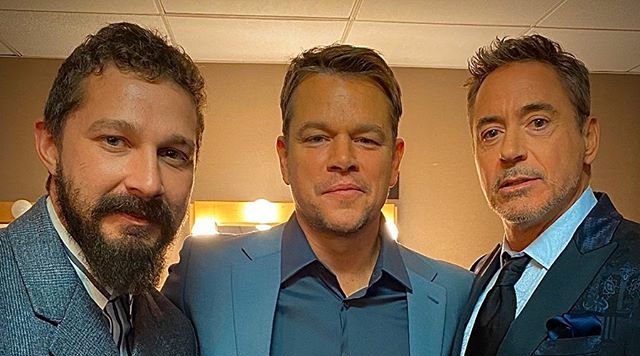 Acting has been one of the most lucrative professions in this generation. Actors earn millions of dollars per film or endorsement. However, how much are they paid? In this article, we are breaking down the list of the highest-paid actors in the world.

Dwayne Johnson has been paid over $89 million for his participation in the movie franchise Fash and Furious and Jumanji. Aside from his acting jobs, he has also earned a significant amount of money from TV show guests. Apart from that, he receives a seven-digit salary for endorsing Under Armour.

Chris Hemsworth is living like a royalty, with is $76 million paychecks for portraying the role of Thor in the box office Avenger Franchise. Aside from that, he also received a substantial payment from the movie Men in Black: International, which he starred together with Tessa Thompson and Rebecca Fergurson.

Another cast of the franchise The Avengers has made a list. Downy earned a total of $75 million for the film The Avengers: Endgame. He received $20 million upfront and received $55 million as the movie hit the box office.

Akshay Kumar is a Bollywood actor. His film Mission Mangal reached the boxed office. He has earned approximately $65 million in other acting related ventures.

Jacky Chan has been on the big screen for as long as we can remember. Today he rakes $58 million in pay for his movies The Knight of Shadows: Between Yin and Yang” and “Journey to China: Mystery of the Iron Mask.”