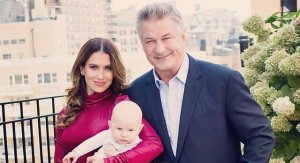 Hollywood Kids Who Will Rule Someday 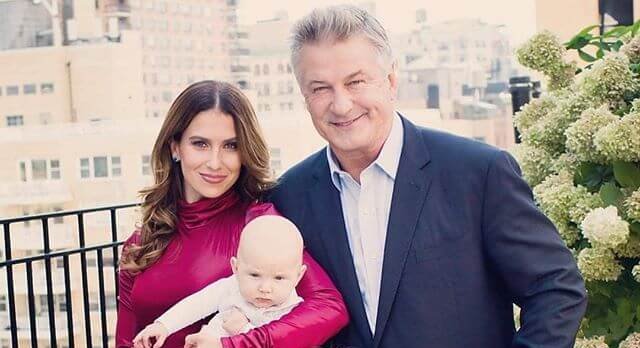 Celebrity kids have been the center of attention from their births, thanks to their well-known parents. They may still be young today, but some of them are already showing a potential that they will rule Hollywood soon. To know who these celebrity kids are, keep reading the list below.

The daughter of Queen Beyonce and Jay-Z, Blue Ivy, is showing that she is as artistic and creative as her parents are. Aside from that, it is clear from the get-go that Blue knows what she wants. Together with her twin siblings, they will rule Hollywood in due time.

At a young age, Suri Cruise’s closet has been the envy of many. However, what do we expect from the beloved child of Tom Cruise and Katie Holmes, right? As early as now, she is already serving paparazzi looks with her fashionista style.

In the few times that the public was able to glimpse James and Ines, daughters of Blake Lively and Ryan Reynolds, they have already fallen in love. The mystery around them is making the fans want to see them more. Someday, when the time comes that they step into the limelight, they will surely be captivating.

The empire that Kanye and Kim Kardashian West built will surely belong to their kids someday. This empire has already been dominating Hollywood for several years now, and there are no signs of it slowing down.