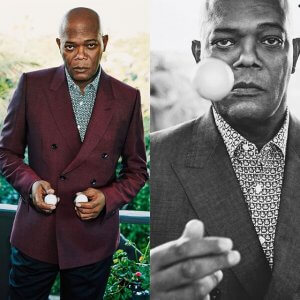 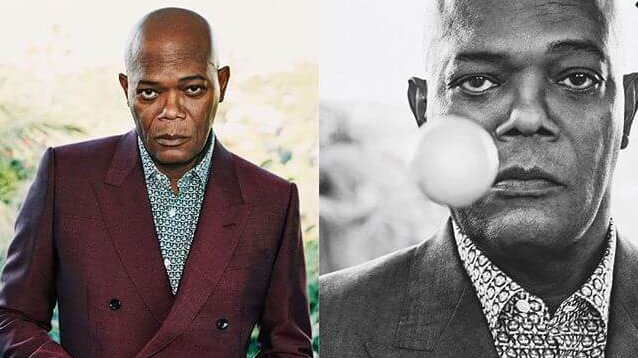 Hollywood salaries have been the center of debates for years with controversies of unfair gender wages and racial discriminations being front and center. For ordinary people like us, understanding how fees are imposed can be a bit complex. However, in this article, we are going to break down how Hollywood salaries work.

During the Hollywood’sGolden age, actors are paid via the “Star System.” It is were every talent agency has a star that is in a long term contract with them who they continuously send out for a project. When you think of it, the idea is reasonable. However, it became exploitative as these individual were overwork and their salary are always at its base regardless of the success they achieve.

Currently, the Hollywood wage system is entirely different. Rather than companies, we now have an agent who makes deals on behalf of their clients. These agents offer the client’s quote. This quote is the minimum pay they will take in every project. However, the issue becomes that some agents jack up these quotes so that the value of their 10% commission becomes higher.

Aside from that, quotes for female stars have been significantly low as film companies lowball them. Not only is this done to actresses but for executives and other females staff in movies as well.

The Rise of Gender Parity Advocacies

In 2015, there was a steady rise in gender parity movements who exposed and fought unfair wages imposed in Hollywood. This has been made apparent when it was noticed that Mark Walberg earn $1.5 million while his female counterpart only received $1000 per day.

Hollywood has its own share of shortcomings and failures. Wages are one of these. Hopefully, shortly, as more movements push for gender parity, film companies listen and provide people with the amount that is due for their services.