How to Get Away With Murder's Finale: A Gripping Ending - Daily Roosters

How to Get Away With Murder’s Finale: A Gripping Ending 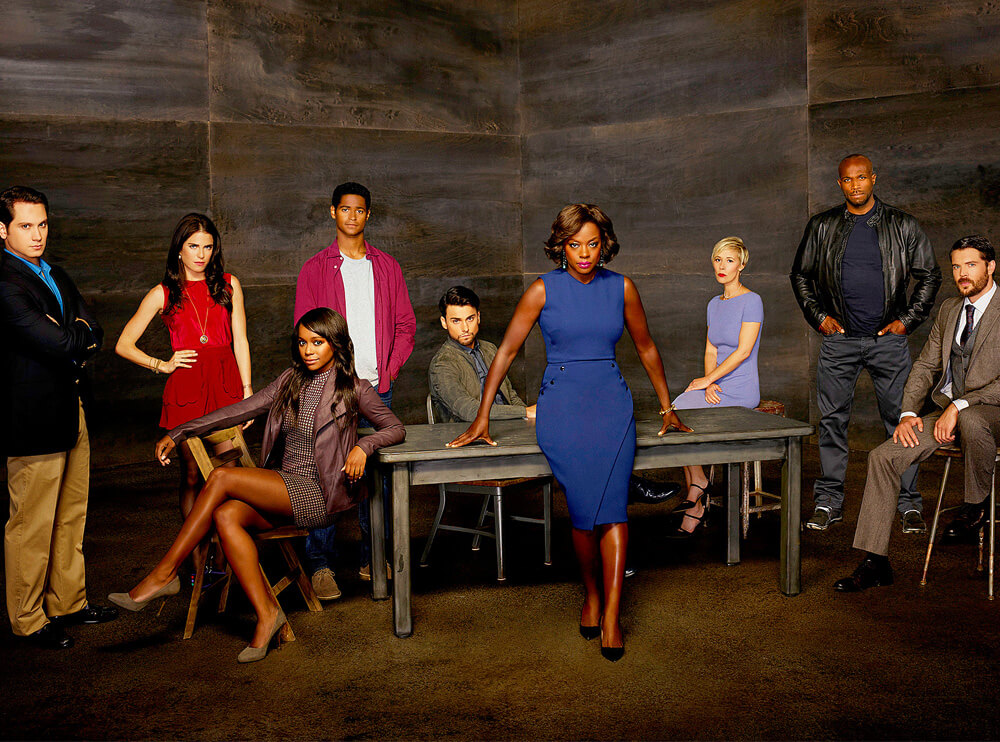 When you started seeing the HTGAWM series, how exactly did you think it was going to end? However you did, I bet you never thought it was going to end the way it did. If you are as curious as we are, then you must have made some speculations and predictions before the last season. And actually, quite a number of viewers did make their own speculations with different endings in mind.

Although the series didn’t end as most of us would have thought, the makers of the series parked the bus on a rather bitter-sweet note. At the end of the series, Annalise, the main character who we all expected to be either dead or convicted to a long jail term, ends up living a long and fulfilling life. This thrilling revelation came as clips from her old age were shown in glimpses for the viewers to see. Who would have thought that the ruthless lawyer would have such a simple end?

The violent death of Bonnie and Frank can be said to be sour in the mix. Most viewers would have expected that after all what she has been through, Bonnie would have been there till the end. But sadly, the creators didn’t think it so. Their sad death, coupled with Annalise’s lasting rest of old age, leaves the average HTGAWM fan in a mixed state of grief and bliss.

Although the series ended on a rather surprising note, we cannot deny how beautiful the entire story was from the first scene to the last.