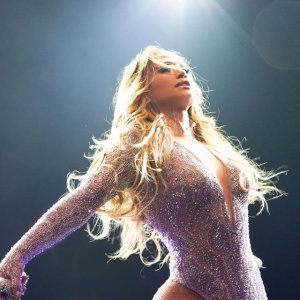 The showbiz world is a place where singers can be actors as well. You might now know it, but some of the faces we love in both small and big screens started as a singer. Some of them had even found greater success in their acting career than when they were still a musician. In this article, we have listed down __ musicians who became successful actors.

You may know the name Sam Hanna from the famous franchise of NCIS. What you may not know is that the person who portrays the role, LL Cool Jay, started his career as a rapper. Today, he has focused on acting and has had several roles in action films and tv shows.

Mandy Moore gained prominence at the begin of the century as a singer with an angelic voice. However, in 2002, the role of Jaime, a terminally ill kind girl landed on her lap. This was her big break into acting as the movie A Walk To Remember Still Continues to break hearts and teach lessons until this day. From then on, Moore has had several acting roles both in the small and big screens.

Jenny from the block wears many hats. Aside from being an iconic pop star, she has also gained success in acting. Her acting roles in the big screen ranges from the genre of action to slice of life. Today, she continues to pursue her love for music and acting at the same time.