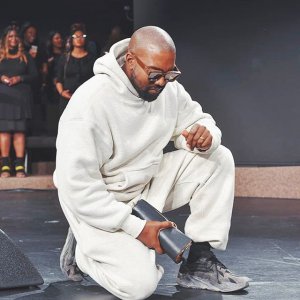 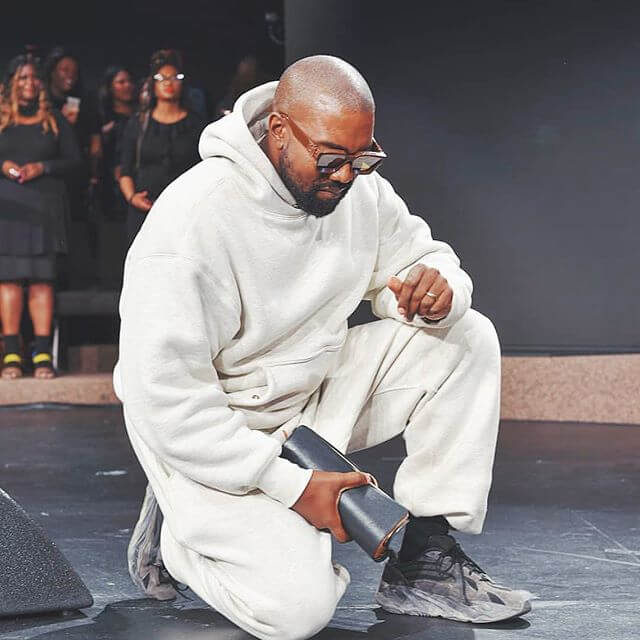 We all know that Rappers rake millions of money from album sales and other sources of revenue. However, not many know who among them are the richest. This is why in this article, we are going to list down the richest Rappers in 2019.

Whoever said that the music industry is dying was lying. Jay-Z is not only the wealthiest rapper in the list, but he is also the first rapper billionaire, according to Forbes. He is currently estimated to have a $1 bill net worth. His fortune is not only from his music. He has also ventured into investments, liquor companies, and real estate. Aside from that, Jay-Z’s net worth is more extensive if you combine his whole family’s earning.

Today, Dr. Dre is estimated to be worth $800 million as of 2019. Most of his fortune came from the success of his headphone line, Beats by Dr. Dre, which was acquired by Apple in 2014 for $3 Billion. Aside from that, he also earns revenue from producing music from other famous musicians.

Diddy comes third on our list with a net worth of $720 million. Not bad for someone who started as a newspaper boy, right? Most of his money is from music, clothing line, and liquor ventures.

It is only natural to see Mr. West in this list as he was a former protege of Jay-Z himself. Kanye is currently worth $240 million, and his empire has nowhere to go but up. He gets most of his revenues from his music and fashion line. If you add his wife, Kim Kardashian’s net worth with him, he will be a lot closer in numbers with Jay-Z