Royal Babies You Might Not Be Familiar With - Daily Roosters 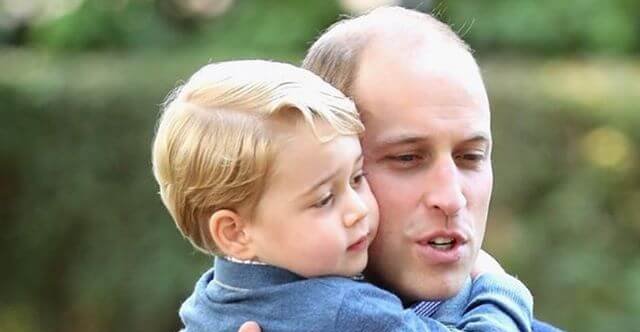 While the entire world is aware of and adores the existence of UK’s royal children like Prince George, they are not the only royal babies that should be on your radar. After all, there are around 26 monarchies in the world and each one has adorable royal children of their own.

Check out these loveable royal babies from various kingdoms around the world.

Luxembourg’s Prince Felix and Princess Claire, who first met at boarding school, had their second child, Prince Liam, back in 2016 and christened him at the Vatican the subsequent year. The royal couple also has an older daughter, Princess Amalia of Nassau. Princess Amalia and Prince Liam are 3rd and 4th in line to the Luxembourg throne.

Stating that their happiness is boundless, Bhutan’s reigning monarch King Jigme Khesar Namgyel Wangchuck and his queen Queen Jetsun Pema welcomed their first child and heir to the Bhutanese throne, Prince Jigme Namgyel Wangchuck, back in 2016.

Charlotte Casiraghi, granddaughter to Monaco’s Prince Grace, has 2 children, both boys. Raphaël Elmaleh, her son with Gad Elmaleh, was born in 2013 while his brother Balthazar Rassam was born in 2018 with her husband Dimitri Rasam.

Born in February 2018, Prince Stefan is the first child of the American-born Serbian Prince Philip and his wife Princess Danica. He was born less than 5 months after the couple’s dreamlike royal wedding and his birth is the first one in the royal family on Serbian soil since Prince Tomislav’s birth back in 1928.