Six Seasons and a Movie is a Must Watch - Daily Roosters 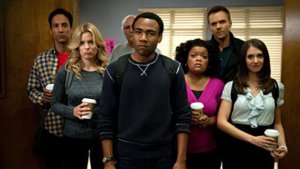 Six Seasons and a Movie is a Must Watch 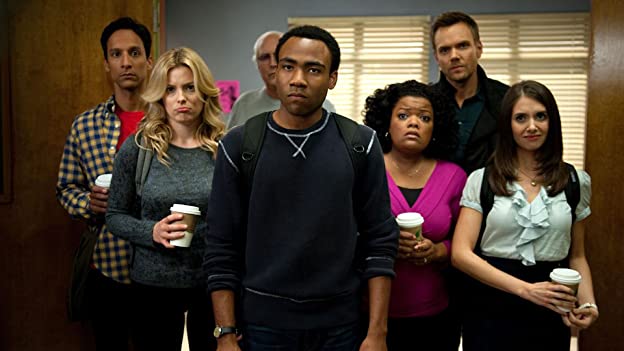 A newly released show on Netflix has now been a constant in the top shows on Netflix since it aired. Community is a Dan Harmon show that is not to be missed. If you like every one’s favorite and beloved comedy series, Rick and Morty, this is produced and written by the same guy so you would expect the same vibe in watching it; funny, trippy, and very informative.

With one of the famous singers now, more commonly known as Childish Gambino, in the music industry, Donald Glover started this show along with co-stars, Allison Brie, Chevy Chase, Gillian Jacobs, Joel Mchale, and Danny Pudi, they made a cult hit when the show first aired on NBC in the fall of 2009, the show went on hiatus on Season 3 and NBC officially canceled the show after the fifth season due to a drop in the number of viewers but luckily, Yahoo! Screen picked it up for the final season for the fans that have rallied for it to continue. They left people hanging with whether there would be a season 7 or a hinted movie as #SixSeasonsAndAMovie but Dan Harmon confirms that the movie is now in the works.

The comedic pace and jolly vibe of the show alongside its meta-ness through referring to different movies and shows and doing parodies for it are good enough reasons for you to choose to watch this the next time you go on Netflix. But with all the jokes and stuff, this show will really make you realize things about friendship, career, family, friends, loyalty, and dreams, and mental health.

I hope you enjoy it as much as we did!