Streaming Films Get A Shot At Oscars - Daily Roosters 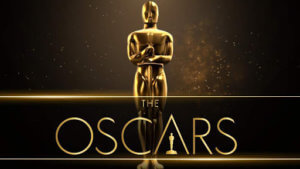 Streaming Films Get A Shot At Oscars 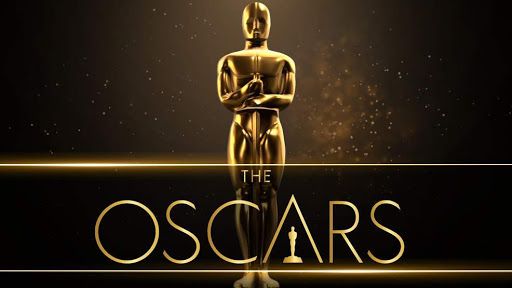 Next year’s Oscars will feel the impact of the current pandemic. The body in charge of movies, series, and motion pictures in general, the Academy of Motion Picture Arts and Science (AMPAS)  will from the next Oscars, allow movies released digitally during this pandemic feature in the 2021 Oscars nomination. This news is however not just as it sounds. There are other restrictions we must know of to understand these all better.

What Are The Basic Restrictions Around This?

This change does not imply that every digitally released movie is eligible for a nomination. A restriction is in place courtesy the boards of governors to guide which movies get eligible. For a movie released via a streamer to gain eligibility, it must have had a theatrical release planned before now, retaining the traditional release style. This guide is not different from the usual guide in the Los Angeles County demanding a seven-day theatrical commercial run.

What Led To This Move?

The sole reason behind this novel move is the COVID-19 pandemic. The academy still holds strong to the traditional theater magic but they must find a means to salvage this situation-hence, this new change to the guide around Oscars nominations.

This part must be considered also. We must understand that the decision will only last during this period. According to the Academy, once the theaters open again, the normal seven days theatrical conditions will come into place again.

How Does It Relate Studios With Streamers?

Understand that this new development does not mean that streaming platforms like Netflix can forgo theatrical compulsion. What it means is that famous studios like HBO and Peacock can release their movies via streaming platforms.

In summary, this decision will cushion the effect of the pandemic on the list of movies slated for the year, 2020. The Academy is simply getting the best out of the situation.