The Best movies of 2019 to stream right now - Daily Roosters

The Best movies of 2019 to stream right now 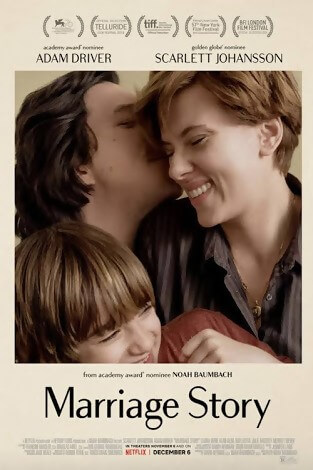 Best movies of 2019, that you have not streamed yet and you can stream them right now are:

1. Crawl: It is directed by Alexandre Aja. It is a disaster horror film. It is the story of a daughter and father, who along with their dog are hunted by alligators as they become trapped in their home during a hurricane of category 5.

2. The lighthouse: It is a horror film which is directed by Robert Eggers. The story is about two lighthouse keepers. They begin to lose their sanity while living on a remote and mysterious island. A storm strands them on the island.

3. Little women: It is directed by Greta Gerwig. The story is about the lives of four sisters, Amy, Jo, Beth, and Meg. They come of age in America in the aftermath of the Civil War. They all are very different from each other but they stand by each other through difficult and changing times.

4. IT Chapter 2: It is a supernatural horror film directed by Andy Muschietti. The evil clown Pennywise returns 27 years later to terrorize the town once again. When the people start disappearing, Mike Hanlon calls the others home for one final stand against the evil clown.

5. The farewell: It is a comedy-drama film which is directed by Lulu Wang. It follows the story of a family. Upon learning that their grandmother has only a short while left to live, they decide not to tell her and schedule a family gathering before she dies.