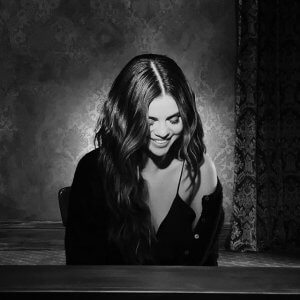 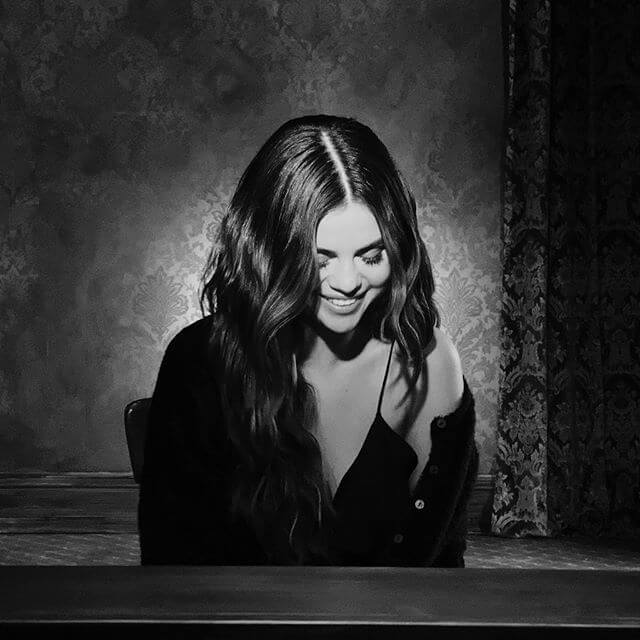 There has been a significant rise in the followings of celebrity as more and more ordinary people turn to the platform to get news and updates on the happenings of the lives of their favorite stars. In this article, we are listing down below the most followed celebrities on Instagram in 2019.

Christiano Ronaldo has long gained the celebrity status as he gifted his former club, Real Madrid, with jaw-dropping victories. Today, this football play is the ace striker of Juventus continues to hit the ball at the back of the net. Aside from that, he is also currently the most followed individual on Instagram, with a total of 193 million followers.

Actress and singer Ariana Grande is currently the second most followed individual on Instagram. She now has around 167 million followers. Her Instagram feed shows the exciting lifestyle of a pop star in a curated but candid manner.

This father, actor, and wrestler have a total of 162 million Instagram followers that makes him 3rd in his list. His feed is full of fitness inspired content that gained the interest of millions. Aside from that, he also frequently post adorable pictures of his family that the public has grown to love and adore.

The controversial yet passionate and kind singer-actress has 161 million Instagram followers that makes her the 3rd most followed celebrity on Instagram. Her content is mainly targeted to her fans, which are teens and young adults.