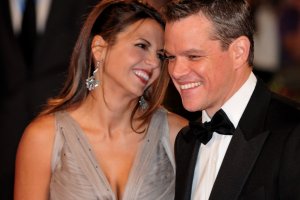 Celebrities Who Married a Non-Famous Person 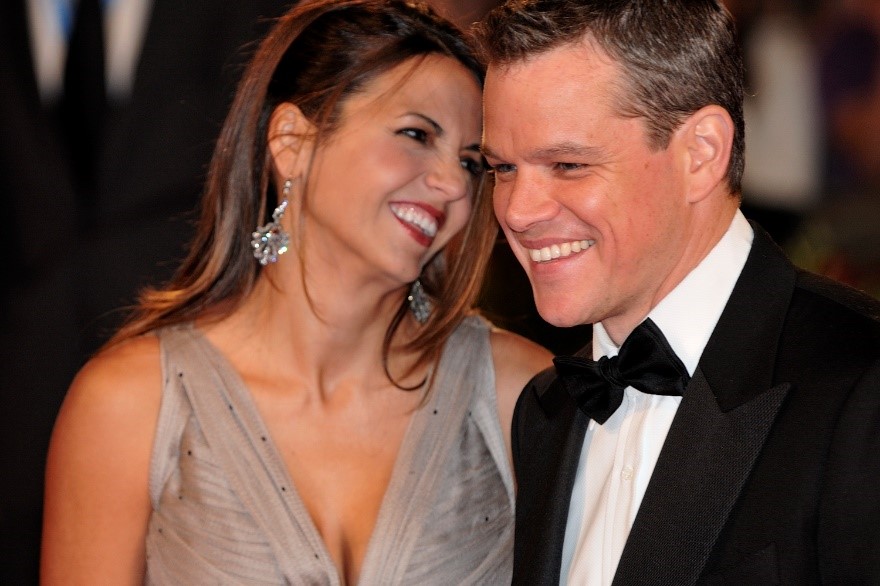 Living under the spotlight and the scrutiny of the public can be difficult and put intense pressure on celebrities’ personal lives, especially on their relationships. While many ends up marrying fellow celebrities, some opt to marry partners outside of their chosen career path.

Here are some famous celebrities who fell in love with and married non-famous partners.

Famous actor George Clooney met Amal Alamuddin, a human rights lawyer who’s famous in her own right, in 2013 during a mutual friend’s dinner party. They then married the following year, in September 2014 and welcomed their twins named Ella and Alexander in 2017.

This multi-award-winning actress met her sculptor husband through her brother and the pair married in 1978. They have been together ever since and have 4 kids together.

This action star met his wife during the filming of his film Stuck on You in Miami where she was a bartender. They married in 2005 and have had 3 daughters since then.

This famous actress, known for her roles in films such as The Devil Wears Prada and the 2012 film adaptation of Victor Hugo’s Les Miserables, married businessman Adam Shulman in 2012. She had their son in 2016 and is expecting their second child this year.

Famous for her role as Wonder Woman, Gal Gadot has been with her husband Yaron Varsano, a real estate developer since 2008. The pair has 2 daughters, born in 2011 and 2017.