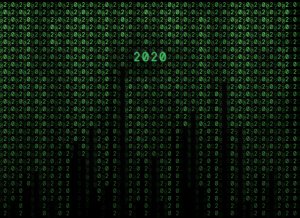 Top Movies Coming Out Next Year 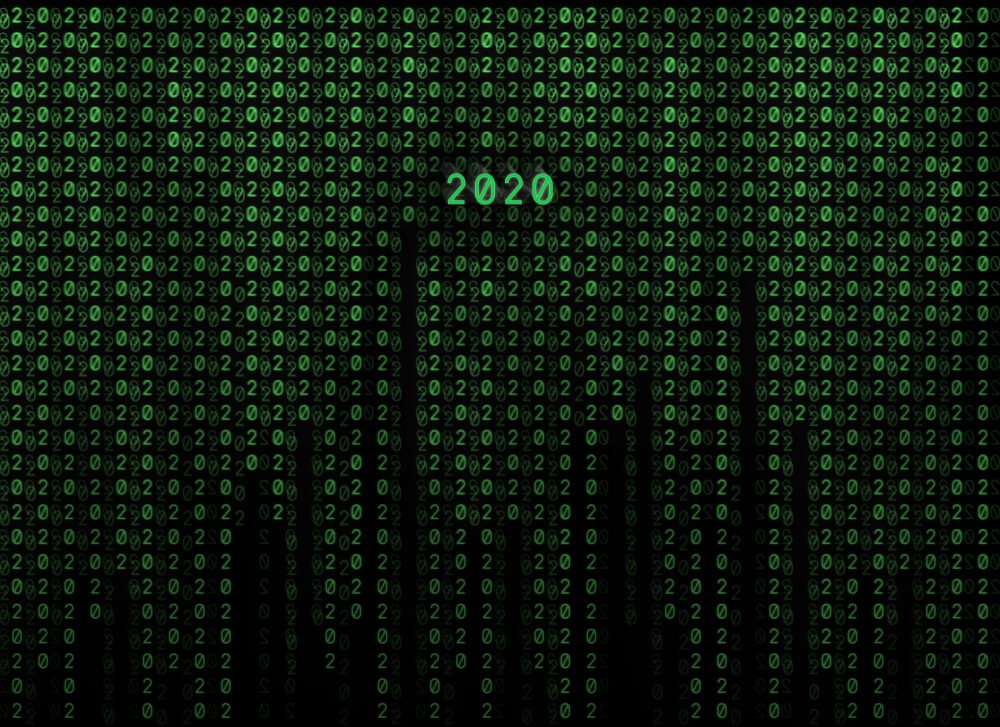 A new year is about to come, and many new exciting films are about to be released as well. In this article, we are listing down the top movies that are coming out next year.

#1: Birds of Prey: And the Fantabulous Emancipation of One Harley Quinn

Following the success of the 2019 film Joker, Harley Quinn is about to over the big screen on February 5, 2020. The plot of the film will revolve around Quinn’s all-girl group of anti-heroes who battles Gotham’s villain, Black Mask. The story is set after Quinn separated from Joker.

The much-awaited live-action version of the all-time favorite Disney animation: Mulan will be released on March 27, 2020. Yifei Liu will be playing the role of iconic Mulan. However, the reports say that the film will not be musical, and characters such as the well-loved Mushu will not be in the movie.

Marvel will officially release the first installment of Black Widow on May 1, 2020. The movie will feature how Natasha Romoff, a former assassin, and spy became one of the most renowned superheroes.

A brand-new installment to the Fast and Furious franchise will be released on May 21, 2020. The story will revolve around what happens after The Fate of the Furious, which was released in 2017. Permanent cast Vin Diesel, Michelle Rodriguez, and Tyrese Gibson will share the screen with John Cena and Charlize Theron.

Tom Hardy is set to come back on the big screen on October 2, 2020, to play his well-received role as Eddie Brock.