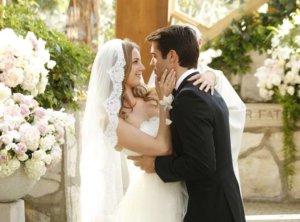 TV Couples That Tied The Knot In Real Life 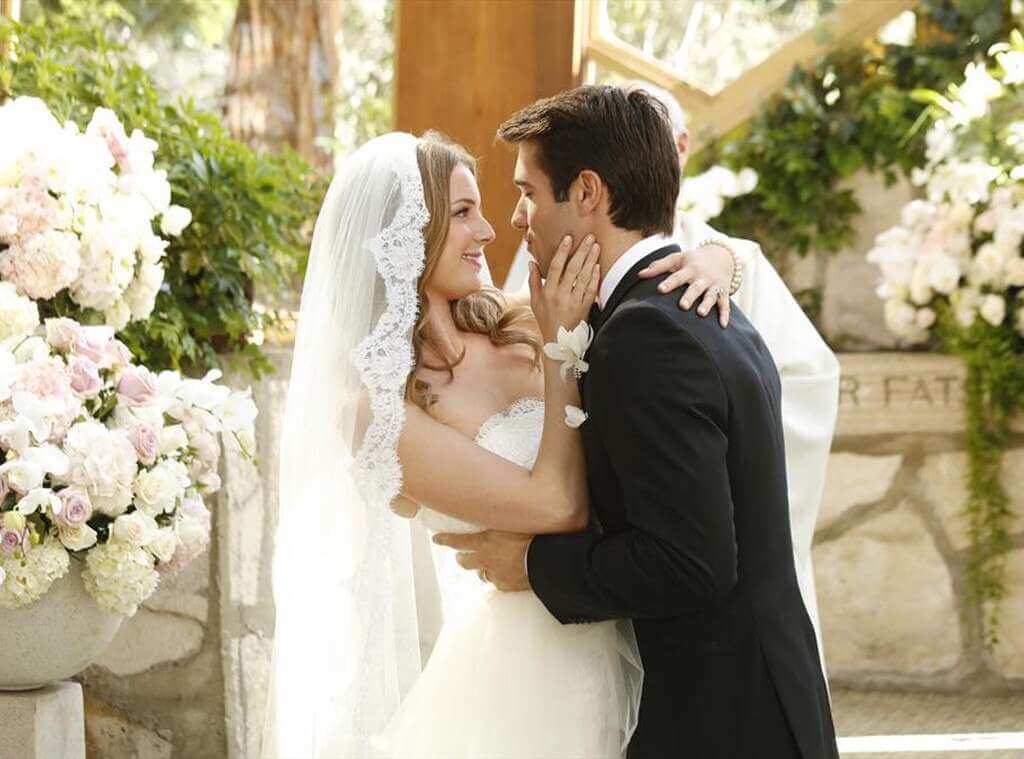 We don’t easily lose the memory of the several on-screen love stories we’ve witnessed, especially those we fancied. The memory of lovely couples like Jack and Rose in “Titanic” and Cole Sprouse with Lili Reinhart (Seth and Summer) are TV moments we would not forget in a hurry.

It is even more fascinating when we discover these couples tied the knot in real life, just like the case of Seth and Summer. Check out this list of on-screen couples who took a step further with their on-screen love stories, and made it real.

Even though their on-screen relationship on Revenge paraded a plague of deception all through, these two enjoy a better love life off-screen. Their love escapade began in 2012 before they got engaged in 2017.

For years now, the eponymous character in this series, Keri Russell (Felicity Porter) dealt with the dilemma of her love triangle with Ben and Noel. However, she chose Ben already off-screen, or better said, she chose Scott Speedman who acted the role of Ben in the series. They had their love going in the early 2000s which was during the production of the series.

Do you remember this very romantic couple from our favorite fairytale? Yes, their love story has now produced two amazing kids from a lovely marriage in real life. A perfect ending!

A few other T.V couples who tied the knot in real life include: