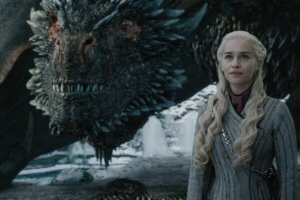 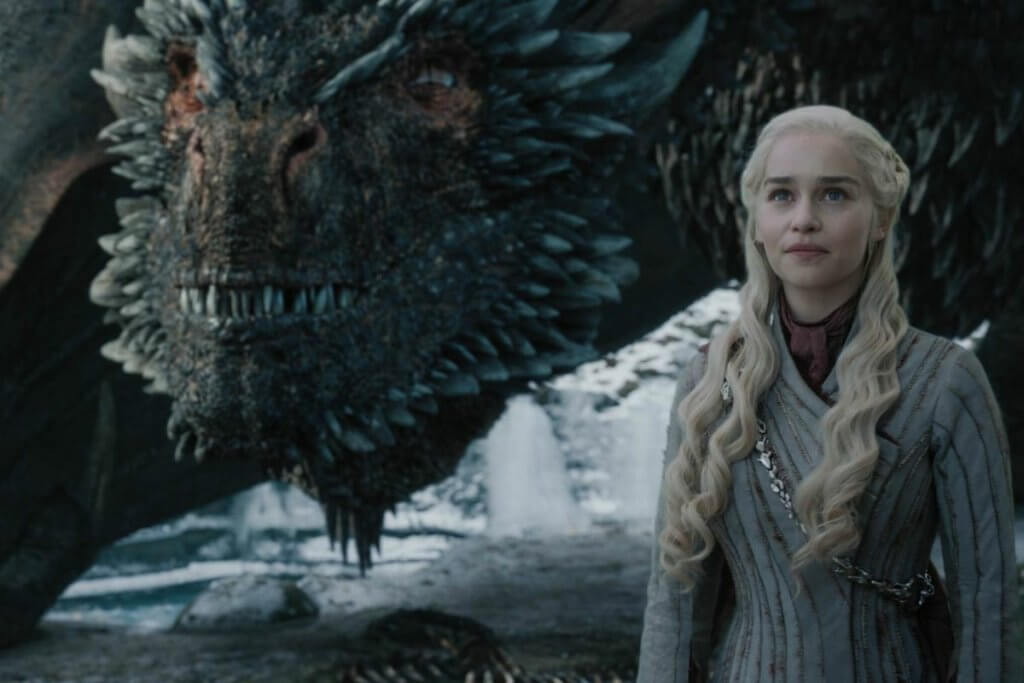 This World is dynamic. Everything changes rapidly. People’s moods and tastes also keep on changing. To keep up with this changing environment, the thing should be updated. So it is done with TV shows because TV is the biggest source of entertainment for people. Many popular TV shows have been canceled and renewed to avoid boredom and to give the viewers a sense of excitement and enthusiasm. Some of the main Hollywood TV shows has been described here that have been either renewed or canceled in the year 2019 and 2020.

According to the list provided by tvguide.com, most of the TV shows are renewed and a few are canceled. America’s Funniest Home Videos, which is one of the most popular shows on aired on ABC, has completed its 30 seasons and is renewed through the 31st season in this coming year. American Idol, a very famous singing competition show, is also being renewed for next season. Similarly, ‘Bless this Mess’, ‘Station 19’, and ‘Grey’s Anatomy’ is renewed on ABC tv channel. While coming to the list of AMC, Amazon and BBC America tv channels, all the shows are renewed except ‘Lodge 49’, ‘Forever’ and ‘Patriot’, which are being canceled.

Many shows of HBO channel are decided to renew for next season in 2020 but the most popular show ‘Game of Thrones’ is going to end after its 8th and final season. ‘Veronica Mars’ and ‘I Love You, America’ are also removed from the list of on-air shows in 2019. Viewers are hoping to see the best alternate of canceled TV shows in the year 2020.