TV Shows That Have Stopped Production Due To Coronavirus - Daily Roosters 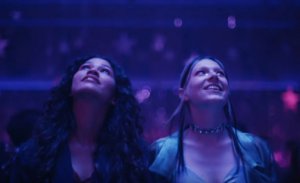 TV Shows That Have Stopped Production Due To Coronavirus 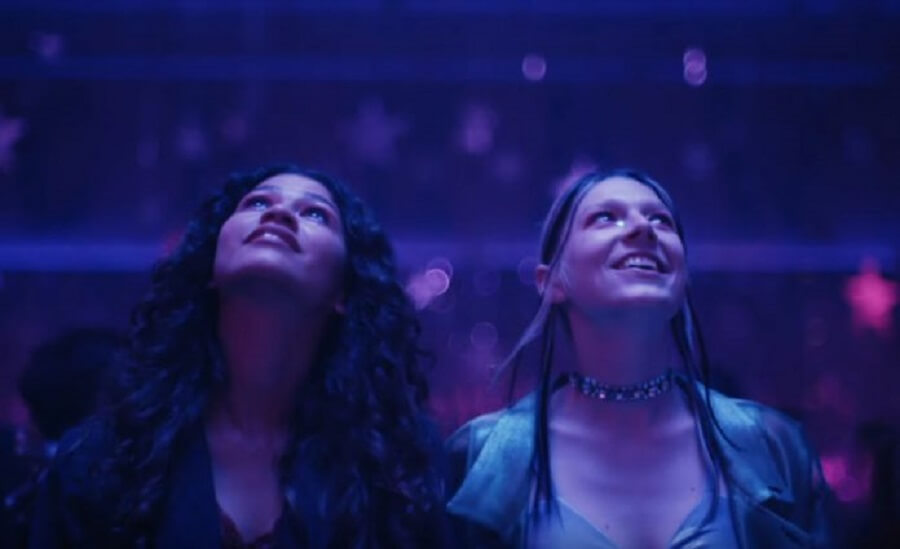 What began with a few cases in Wuhan, China, has grown to become a dreaded global pandemic. Just a few weeks into the spread of this global pandemic raging the whole world, the television industry already has enough woes: from the financial losses to the standstill affecting several TV contents.

A lot of series, broadcast, and shows have either stopped production or postponed their release due to the pandemic. The impact of COVID-19 on the television industry would be hugely felt.

We have therefore created a list of TV shows, broadcasts, cable series, and Livestreams that have been affected by the pandemic.

Let’s start with a list of halted broadcasts and the production outfit responsible for their release or show.

These Live Streams Have Also Had Their Fair Share:

We have missed these TV shows as much as you also have. We hope they get back soon enough.