TV Shows We Would Like to See Coming Back - Daily Roosters 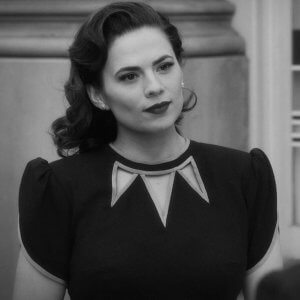 TV Shows We Would Like to See Coming Back 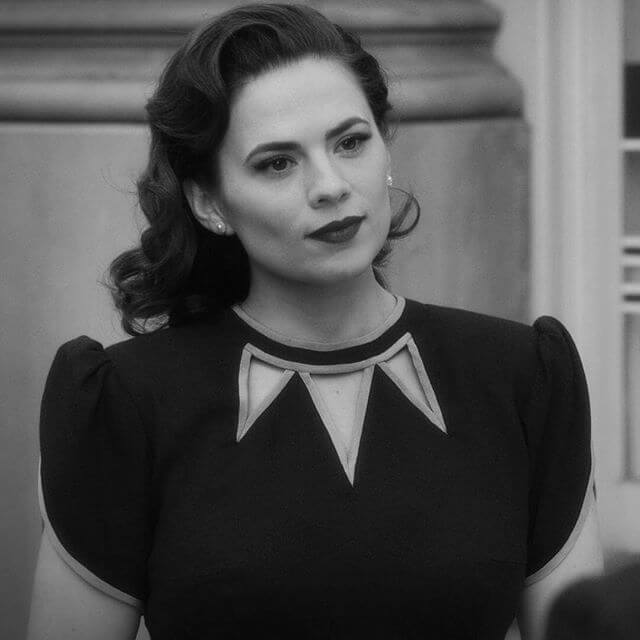 All TV shows have to end to make sure that they keep the integrity of their stories. However, there are some that we wish would have gone on forever. This is because we have either grown to feel of attachment over the characters. Some of us feel like there is still more to know about their stories. This is why in this article, we are listing down TV shows that we wish would come back for another season.

Agent Carter was an ABC TV show around the life of Peggy Carter, the girlfriend of Captain America during World War II. The show ended with just two seasons, and many are still wanting to see more of Peggy in action. It started with a positive response from the audience. However, the show was canceled as the view slowly dropped.

Hannibal was an action-packed and thrilling combined entirely. With just three seasons, it ended in a way that it should. However, we can help and feel that we need more. The thrill and excitement were addicting like popcorn.

This zombie comedy Netflix show gave as laughs and chills as we followed Sheila and Joey in their odd Journey. Together with their daughter and friends, they were able to come together as a family and fix their issues. However, Netflix announced that there would be no more 4th season, which makes some of us furious. This is because the last season ended with a cliffhanger, and now, we will never know the truth behind Mr. Ball Legs.