Who are the World's Most Charitable Celebrities - Daily Roosters 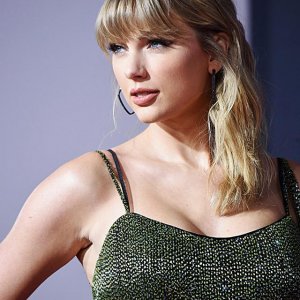 Who are the World’s Most Charitable Celebrities 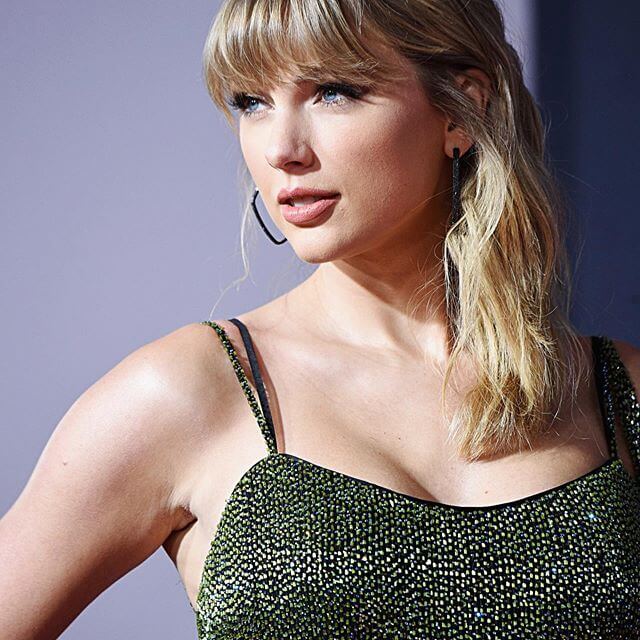 Celebrities who have high pay grades and are influential has the position to be charitable. Some of them take it seriously and give more than others. In this article, we are listing down below the celebrities who one of the most charitable individuals in the world.

We all know that Taylor Swift is an extremely talented sing and songwriter. She is also a fan of cats. However, what many do not is that she is one of the most charitable individuals in Hollywood. In 2016, during the Lousiana flood, Taylor donated $50,000 to Ascencion Public Schools. Aside from that, she also pledged over $1 million to help the flood victims of the same area.

When we talk about a humanitarian celebrity, the first person that comes into our minds is Angelina Jolie. However, not only is she a humanitarian, but she is charitable as well. She has donated hundreds of thousands of her own money to fight AIDS and HIV in Ethiopia. She has also created and support foundations that will help alleviate the living conditions of the people from that area. Aside from giving money, she also personally visit the people as part of the UN delegation.