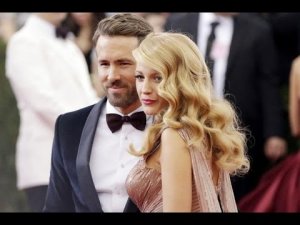 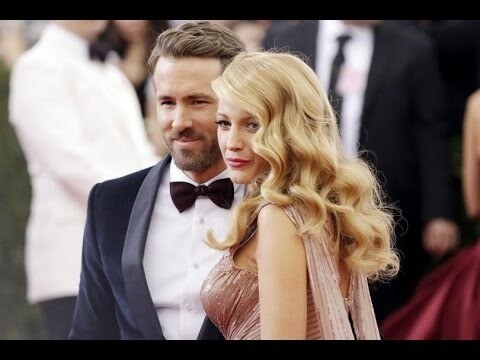 Ryan Reynolds and Blake Lively, one of Hollywood’s most beloved couples, married in secret back in September 2012 after dating for almost a year. The wedding took place at Boone Hall Plantation in Mt. Pleasant, South Carolina with only close friends as the guests.

While many are interested in seeing pictures of the secret ceremony, it might prove to be impossible, especially on the leading online platform for wedding planning inspiration, Pinterest.

In a move that has received both praise and criticism, the online platform Pinterest has banned photos that feature weddings at plantations on their website – and celebrities are not exempted from the ban.

A spokesperson for the famous imaging site has stated that plantations represent none of the things that weddings stand for like love and unity. This is why they are working to limit the distribution of this type of content on their platform and will no longer accept advertisements for plantations.

They are also undergoing a process to remove photos featuring plantations and will issue warnings to users that this type of content violates their policies.

Boone Hall Plantation, where the A-list couple was wed, is a location where hundreds of African-American slaves were forced to produce bricks, peaches, and pecans for their masters. The site was eventually converted into an events place.