Will There be a Second Watchmen season? - Daily Roosters 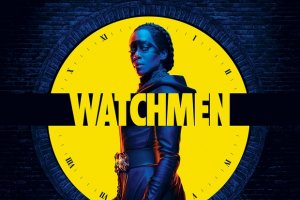 Will There be a Second Watchmen season? 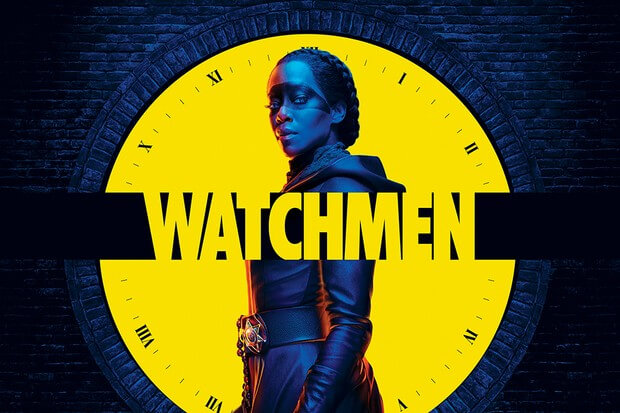 “Watchmen”, the most popular and highly viewed movie series of HBO, has ended up its finale of season one. If you did not miss its 9th episode, see how they fly, you would know that this was a proper end of season one. Its last episode has uncovered all the mysteries of Watchmen and clearly explained everything. Now, the fans of the series are waiting for the news of its second season. They are anxious to know whether its second season would come or not. Here are some clues that you need to know about Watchmen season 2.

The most important thing to know is the hints that producers usually hide in the last episode of one season which describes that its new season would surely come. But, in the case of Watchmen, the executive producer, Damon Lindelof, did not leave any hint or unsolved mystery that could help to anticipate its second season. In fact, he told in an interview that the watchmen are a closed-ended story and will be completed in one season. However, in the closing scene of the last episode, Angela stepped into the water to find out whether she was inherited by Dr. Manhattan’s superpowers or not, it would have some twist that might be the starting point for season 2.

In my opinion, the watchmen have a superhit and complete story of this season. There is no need to expand it to the second season. If Damon Lindelof would decide to start its season 2, it should be an anthology like Black Mirror of Netflix that may have different characters but the theme and tone should be the same.